Shopify App Detector to Find Out Apps Your Competitors Are Using 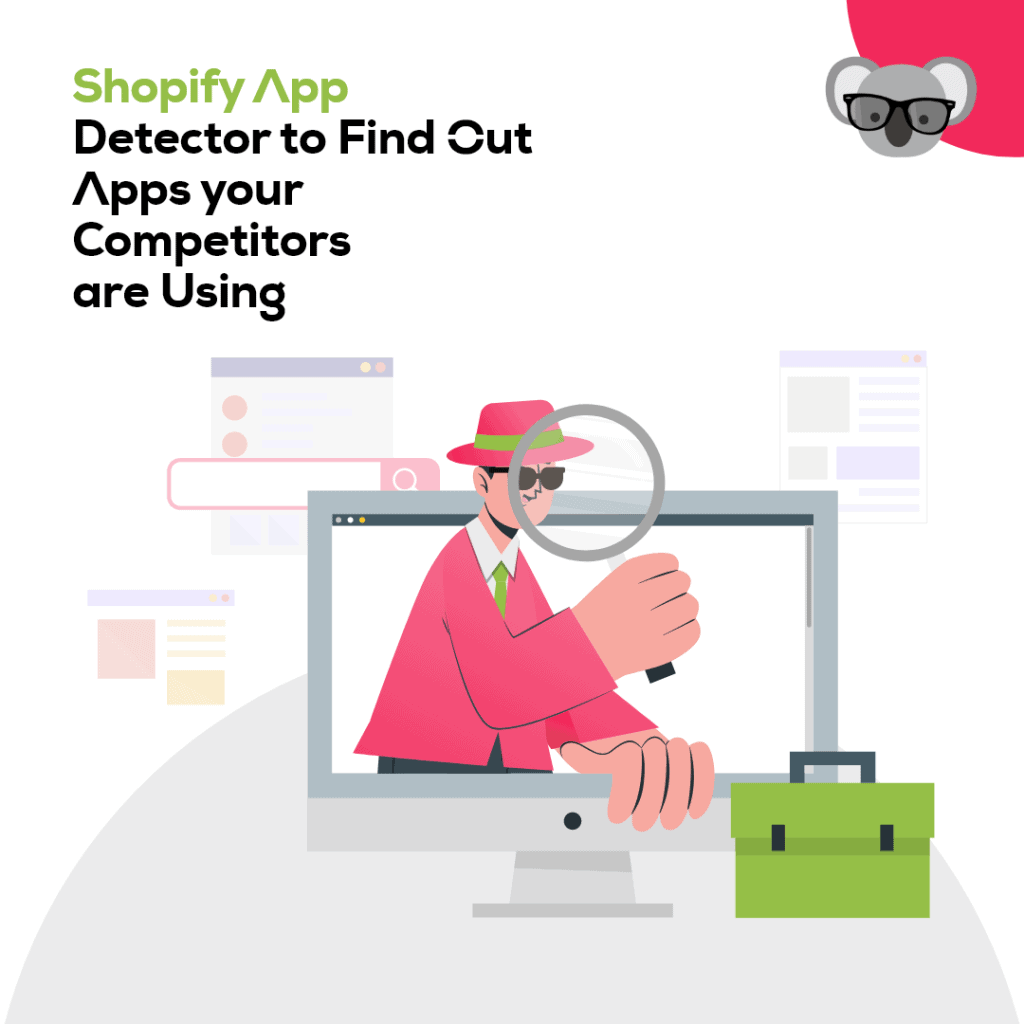 Every time you see a successful Shopify store, you want to know what apps it is using so you can replicate the same success. Shopify App Detector can help with this. Ready to learn how?

Have you ever seen a Shopify shop and wondered what Shopify app they are using? If yes, you are not alone in this. Hundreds of thousands of people are trying to detect apps daily on several types of website systems, and Shopify is one of the most common.

So, if you want to know what apps your competitors are using in their Shopify stores, it is now possible. Yes, with the Shopify App Detector Koala Inspector chrome extension, you can find out what theme and Shopify apps a store uses.

What is Shopify App Detector?

In simple words, the Shopify App/Theme Detector lets you discover which Shopify apps are running on a particular Shopify store, as well as which theme it is using.

On other platforms, apps can also be called “Plugins.” Shopify apps give you the added functionality that’s missing from your store.

When you scan a Shopify store for information or winning secrets, it can tell you what Shopify apps the website is using, giving you actionable insights you can use to find new customers and make more sales.

Usually, it’s never easy to detect all the apps used on a Shopify store; however, you can list all the names of beneficial apps used on successful stores when you use a Shopify app detector.

If you want to learn what you should do when launching your new eCommerce site, at that time, knowing which successful store is using Shopify apps gives you a huge advantage.

How Does Using a Shopify App Detector Help?

Let’s say your store is struggling to find customers, while your competitor is getting thousands of clicks each day.

Or imagine your store is getting a decent amount of traffic, but your conversion rate is low and you’re not making many sales.

Instead of scratching your head wondering what your competitors are doing differently to you, you can use a Shopify app detector to find out exactly which apps they’re using, and what these apps can do to boost performance.

The key to optimizing your store and muscling in on the competition is knowing exactly which app to use, and spying on your top-ranking competitors is the best way to do this. 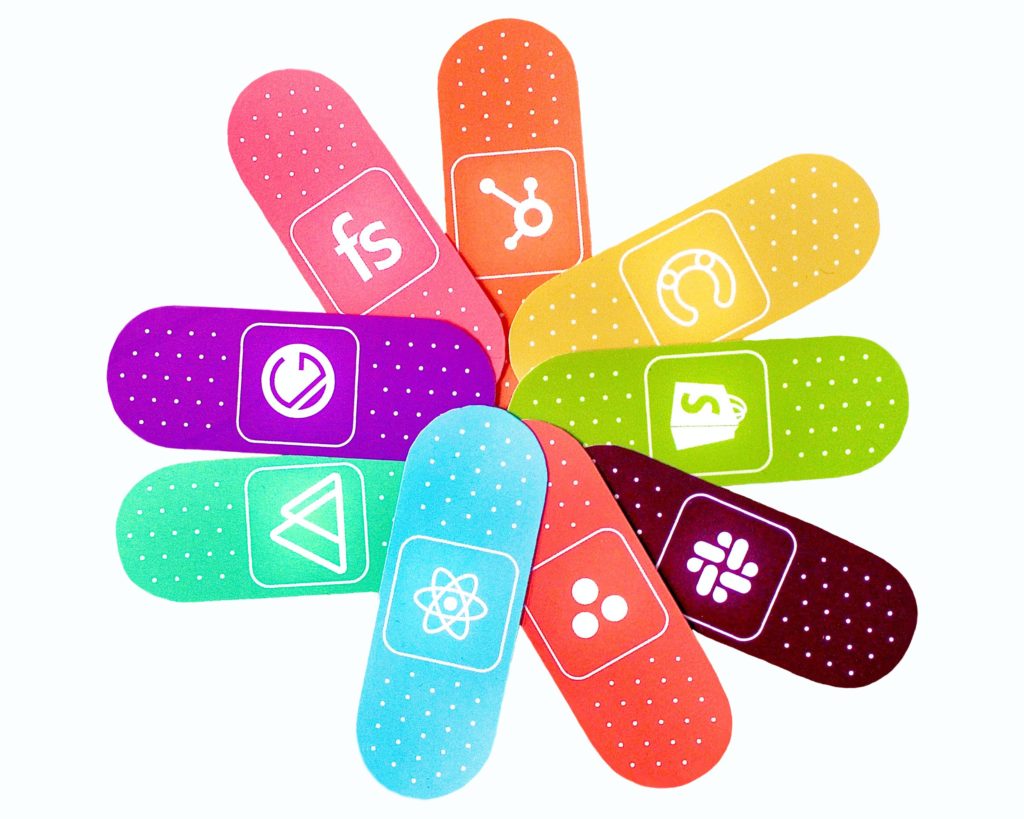 What Shopify Plugins Can Do for Your Store

There are a massive number of Shopify plugins available to download from the app store – some of them free and some of them premium – and chances are, your fiercest competitors are using them.

Whatever problems your Shopify store is facing, there’s almost certainly a plugin out there that could resolve the issue and streamline your operations.

If you used a Shopify app detector, it might show you that your competitor was using HubSpot CRM – a management platform that makes it easier to nudge your visitors towards the checkout page.

Or imagine this… what if you were the owner of a dropshipping store with customers in the UK and the US, but you couldn’t coordinate your suppliers and kept missing out on sales?

Using a Shopify App Detector might reveal that your competitor was using an app like Spocket, which makes it easier for them to source and sell products from all over the world.

Evidently, the key to success on Shopify is finding out what your competitors are doing well and stealing their best secrets. There’s a lot of apps out there, and relying on guesswork can leave you going in circles.

Instead, we recommend using an app like Koala Inspector to cut through the noise and access the best tips fast. It’s like a Shopify app detector and a Shopify search app in one, putting you ahead of your competitors and into the big leagues.

So, if next time you want to find out what Shopify Apps the store is using, download the Shopify app inspector – the Koala Inspector and find out all the secrets in just one click.

It will help you achieve the same functionality the leading stores are using.

The best part is that it tells you the name of the apps the site uses and tells you about the Shopify theme that the store is using. it can tell you the Theme Name, Theme Screenshot Theme Price, and Plugin List, etc.

Koala Shopify inspector offers you all the secrets behind every Shopify store. Only in one click can you reveal every strategy the store owner uses, from apps to themes to the newest products, bestsellers, and plenty more.

In all, by using the Koala Inspector extension, you can save your time and efforts while setting and managing your new eCommerce store. It can even help you boost your sales with your existing store.

So, download the extension, Koala Inspector, now and begin to find out about your competitors. Enhance your site collections and campaigns with us!